After checking out the sea caves at St. Martins, we headed off to Fundy National Park. If you ever do a similar trip, you can go ahead and turn off your GPS as soon as you arrive in New Brunswick, and keep it off until you leave the East Coast. The GPS has NO idea what is considered a “road”. We followed the directions (to the GPS’s credit, the road appeared on the paper map, but still.) It was essentially a glorified ATV track, our horrible drive ended at a GIANT puddle that forced us to turn around in the one lane road and head back to try to find an alternate route to the highway. We eventually got there, and the roads through the park were lovely and had some nice look-outs. 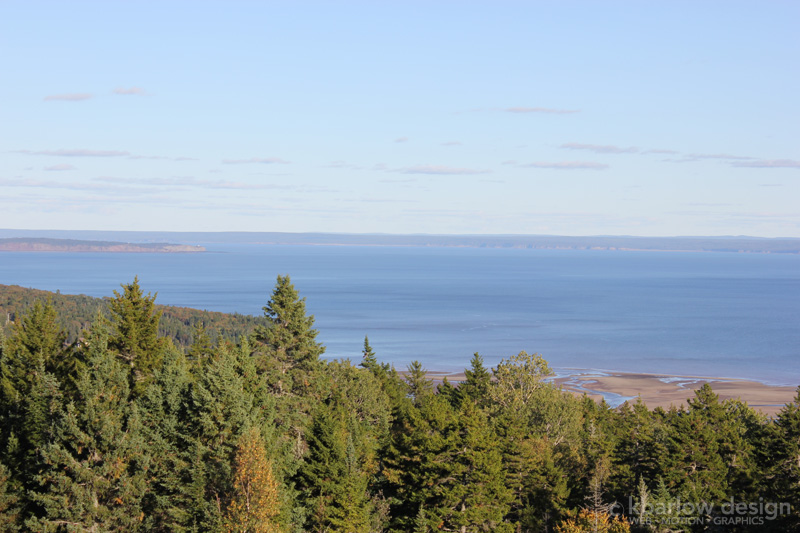 I’d found some beautiful photos of Dickson Falls when I was doing my research into our trip, so it quickly made the “must-see” list. 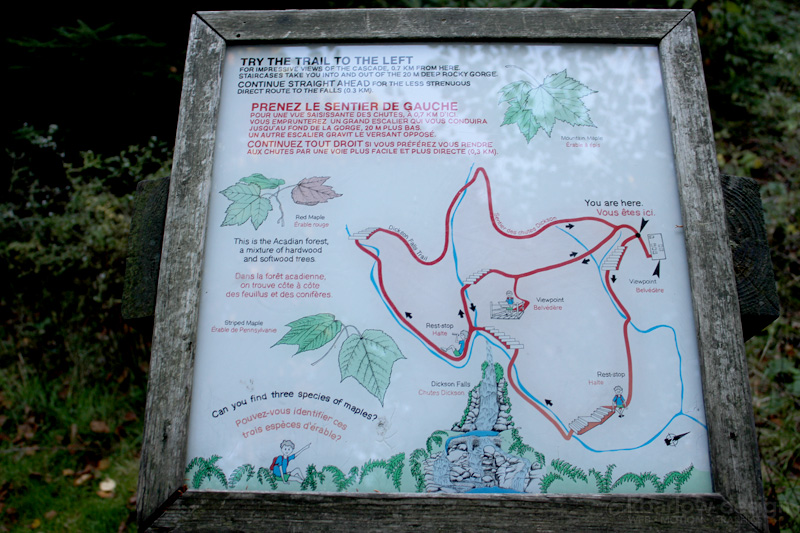 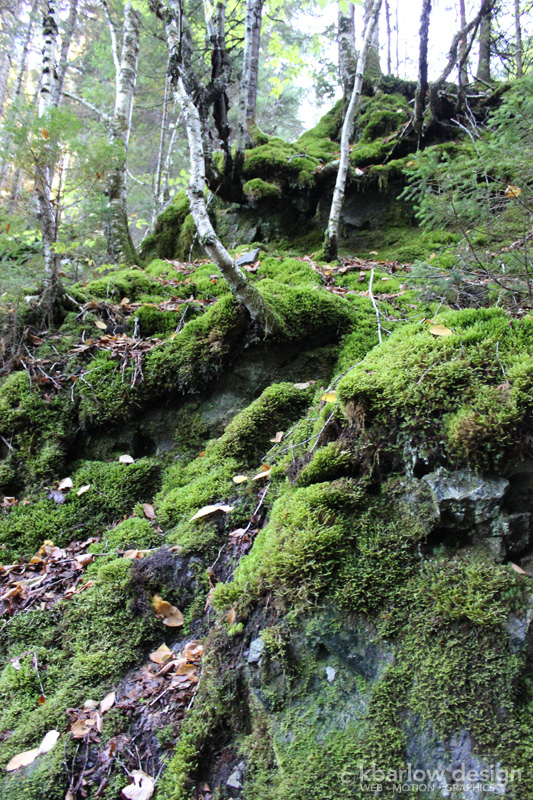 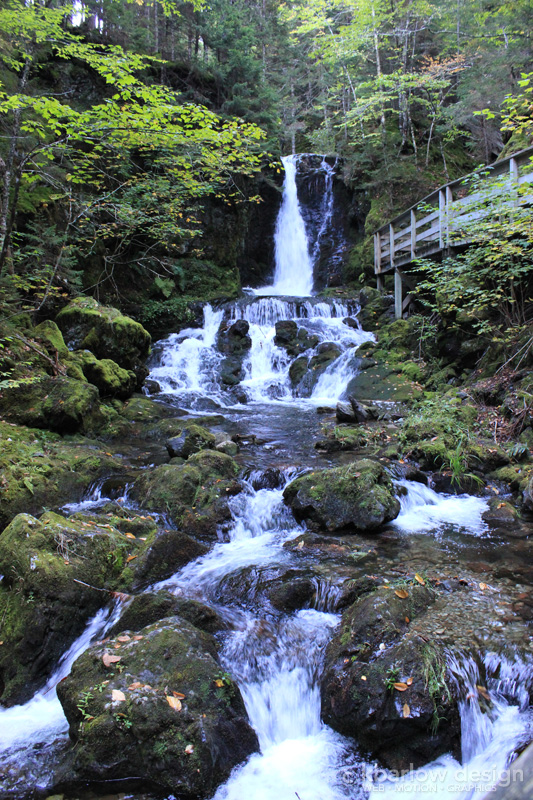 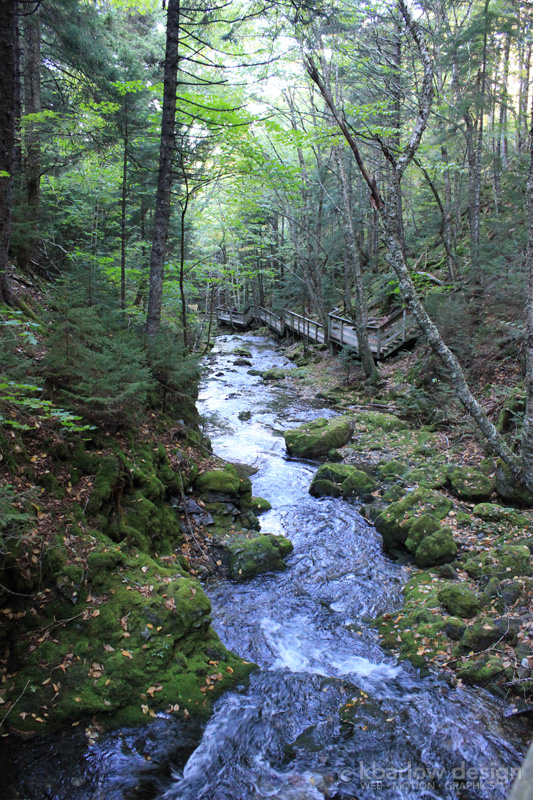 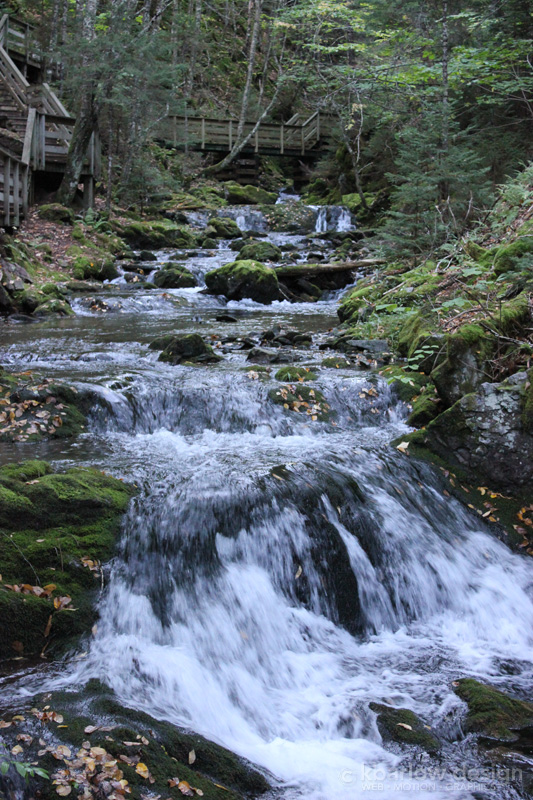 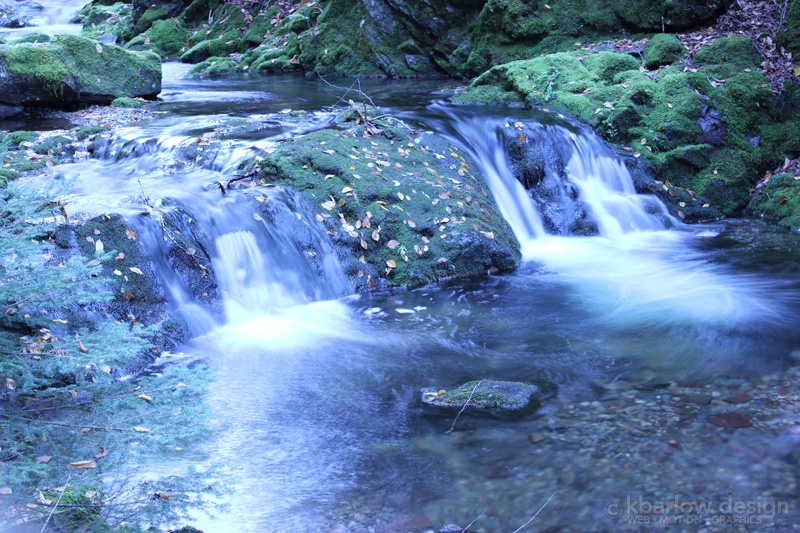 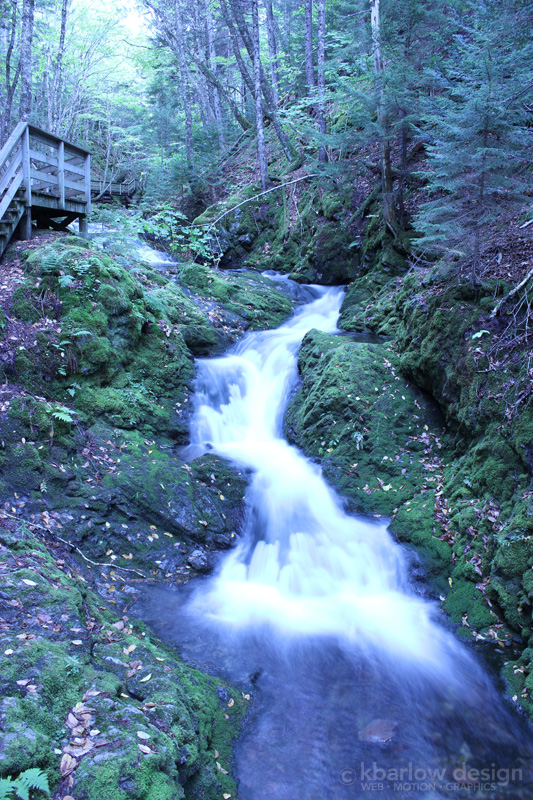 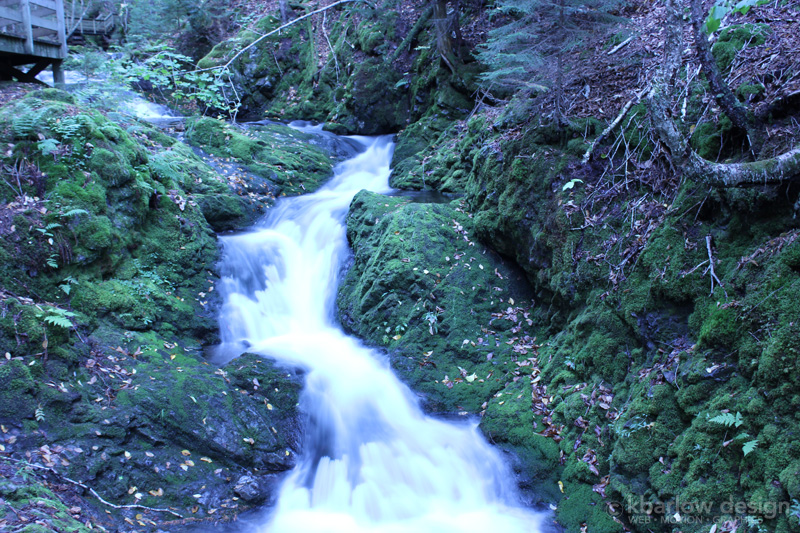 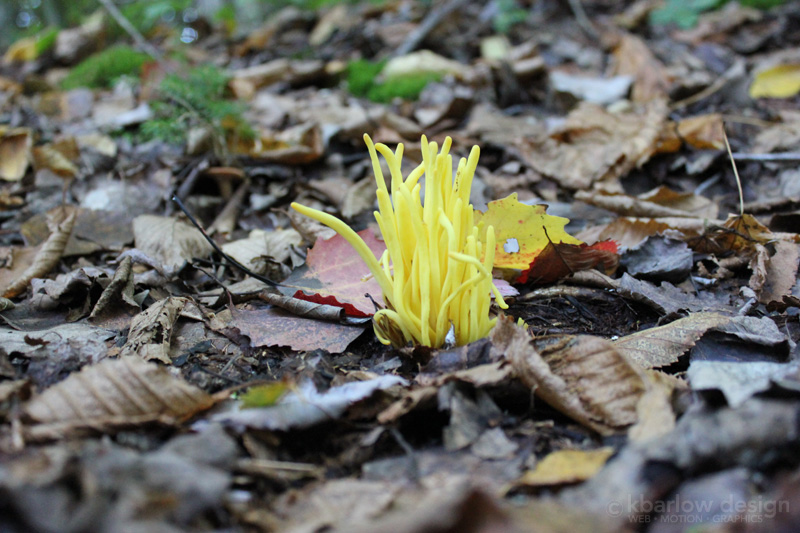 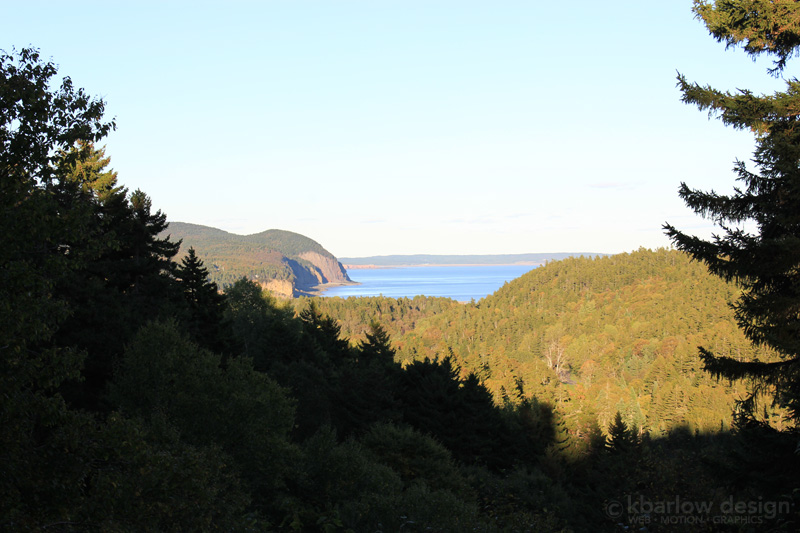 From Fundy National Park, we went to Cape Enrage to see the view. Unfortunately the information booth was closed, but it still provided a beautiful view as the sun set. The drive up the mountain was crazy! I can’t believe how steep and tight the road was! 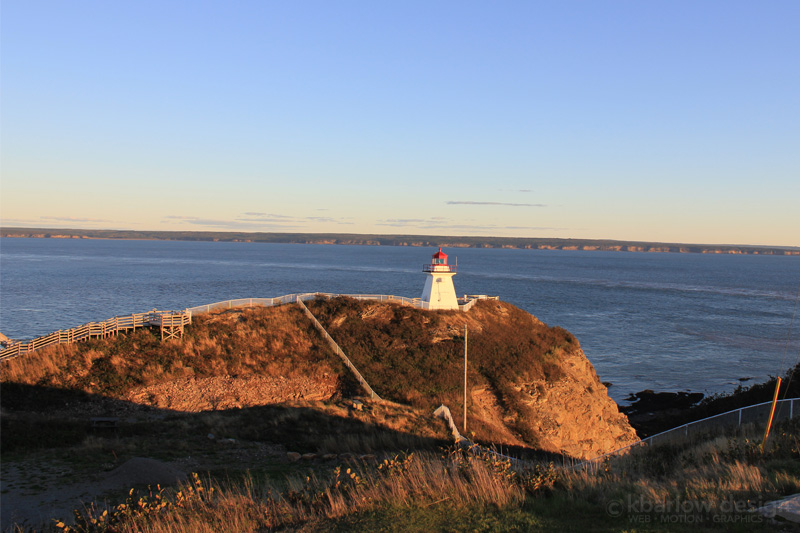 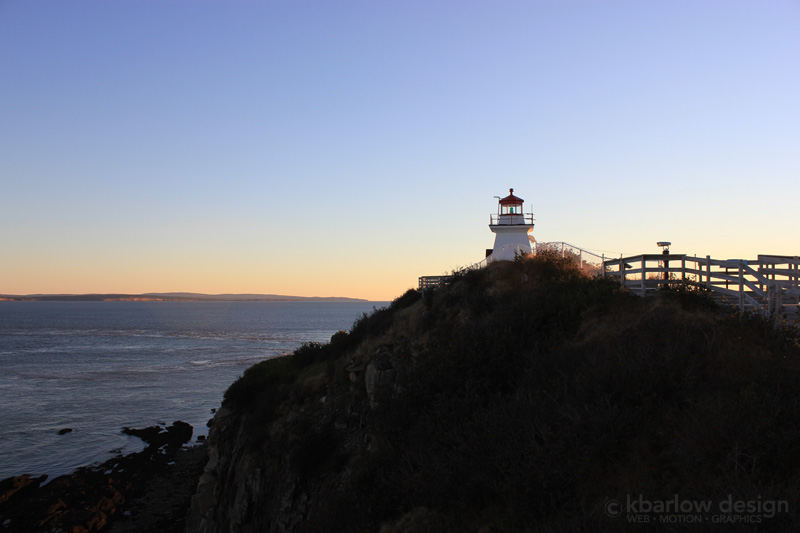 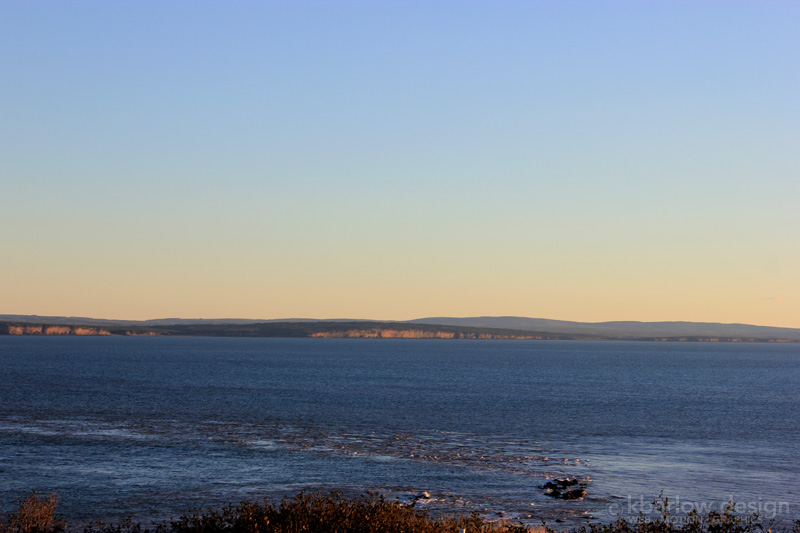 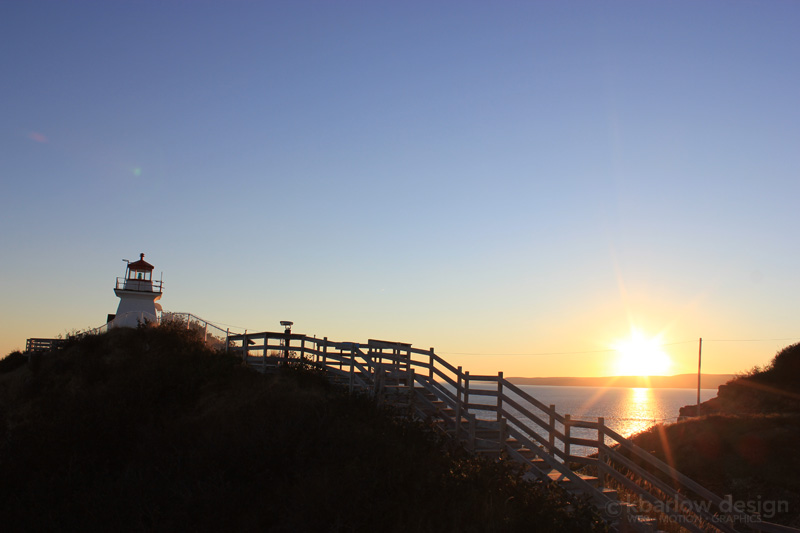 On the way back to the main highway we saw a beach, so we pulled over to see what we could find! 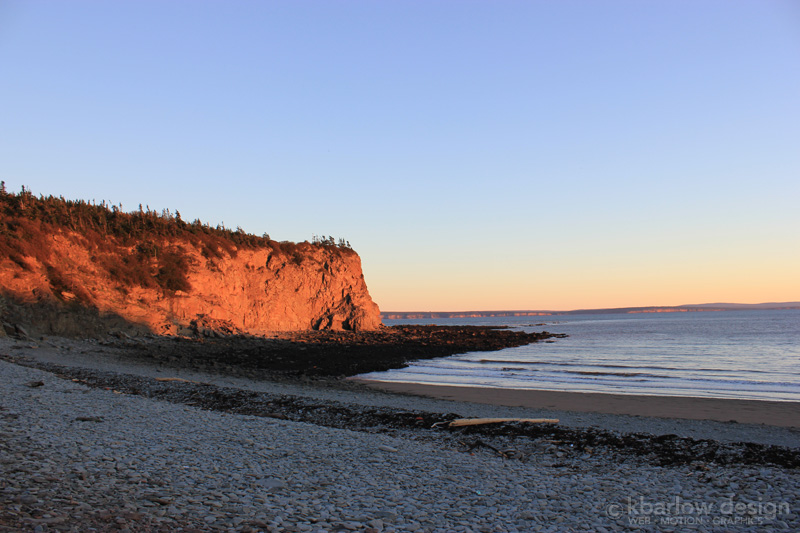 Treasure Chest!!?? No… we have no idea what this was, it was huge and heavy and we couldn’t dig it up, but it was kinda fun to find anyway. 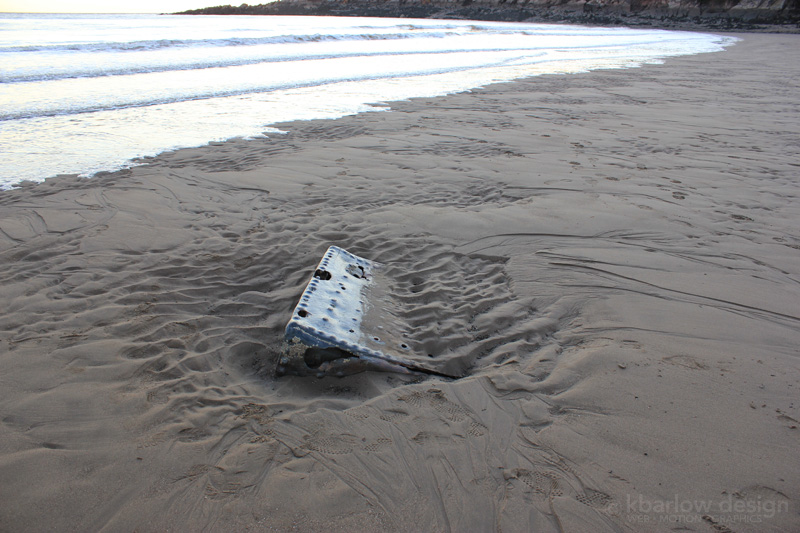 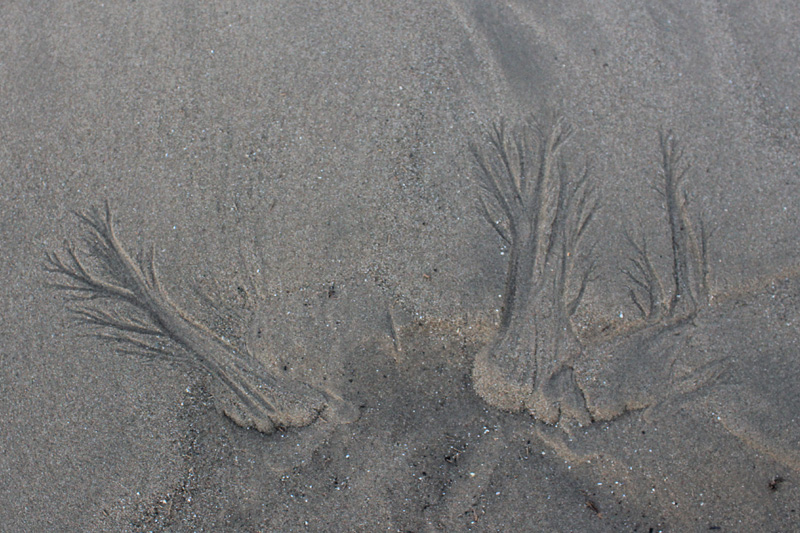 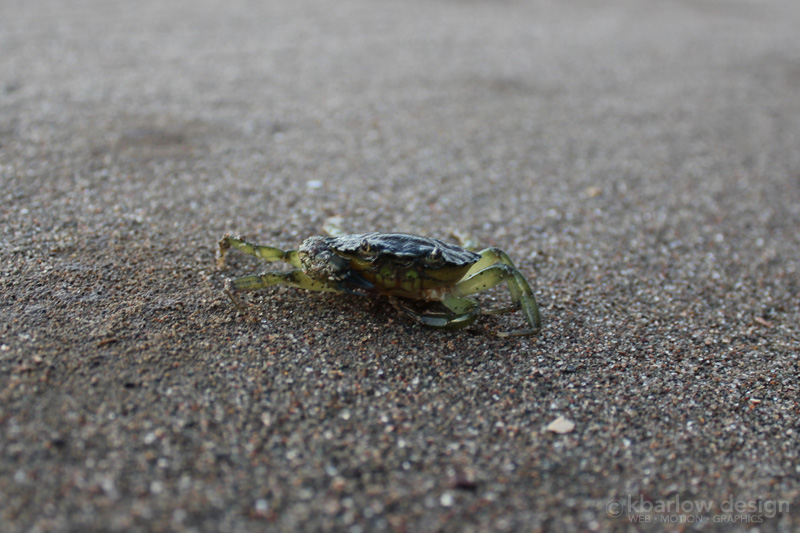 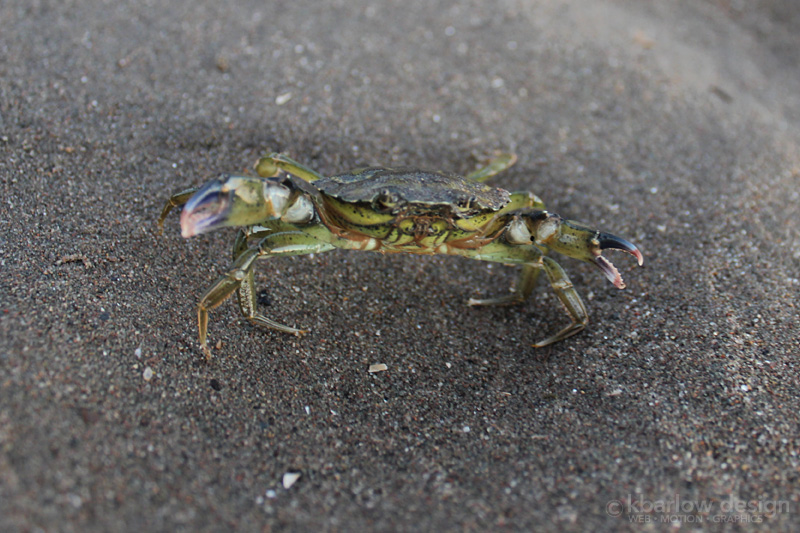