Started off by heading out to the Sea Caves at St. Martins, NB. We arrived a bit early and the caves were still blocked by water, so we checked out the beach. 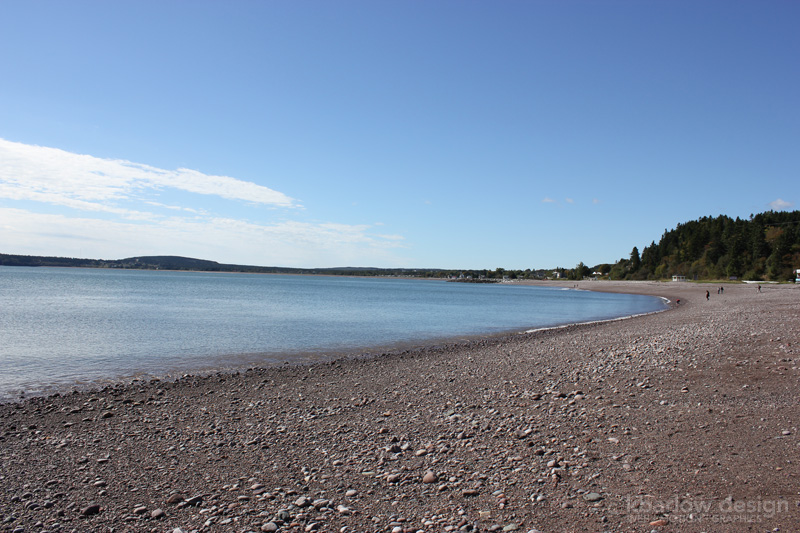 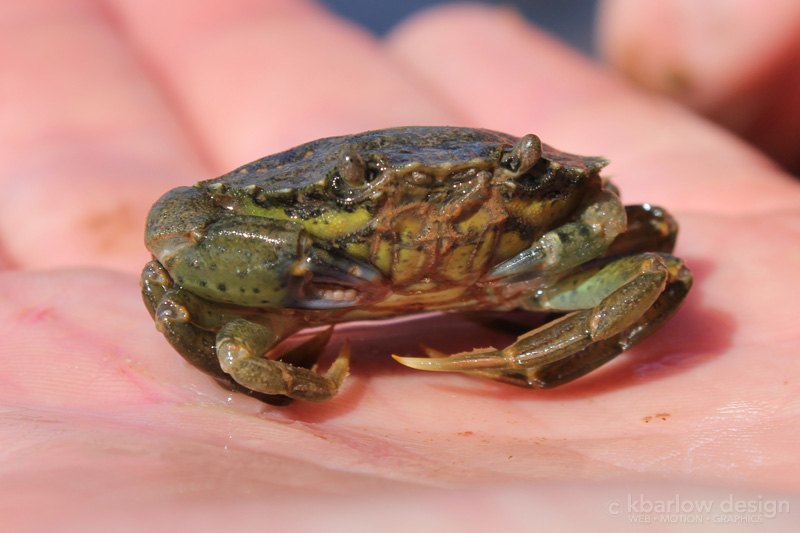 Then we headed to the little shops and met a cool local guy that told us all about this neat look-out nearby, so we decided to check it out while we waited for the water to lower. It was quite a view! Sheer cliffs all around, but really neat to see a bunch of seals playing in the current. With the backdrop of a classic lighthouse, it was pretty spectacular! 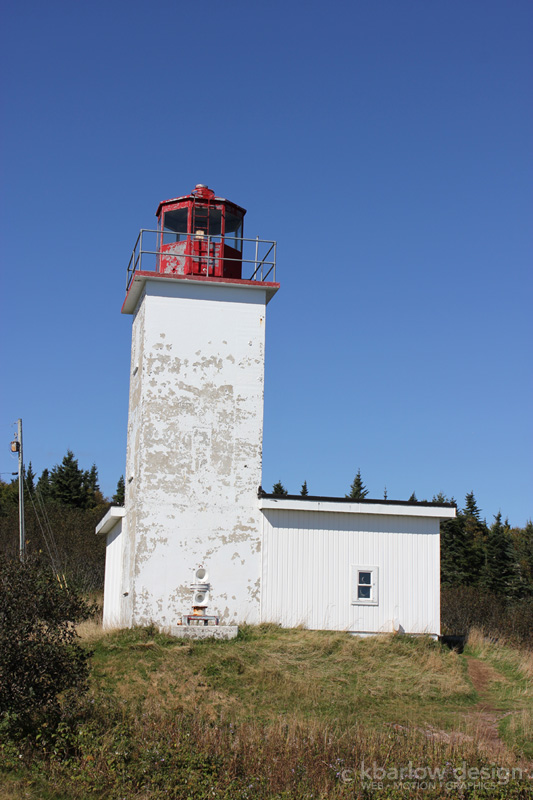 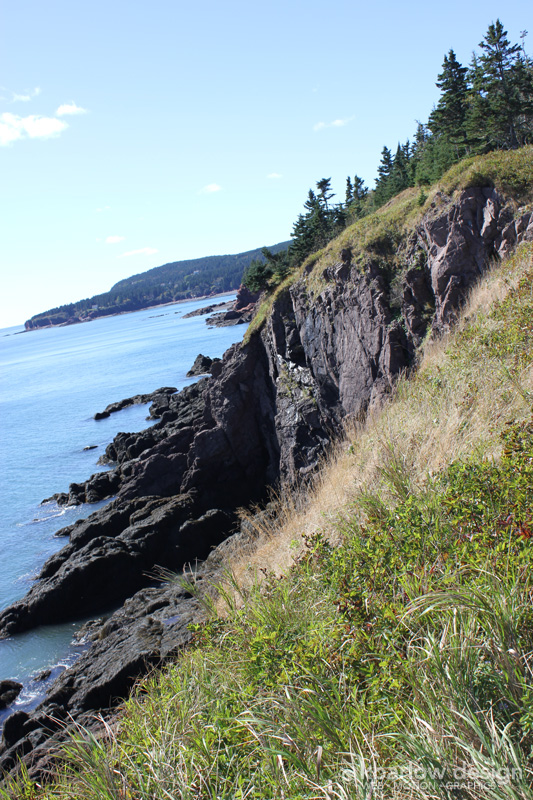 Seals covered the back of this rockface, but I haven’t upgraded to new lenses for my camera… yet. So you’ll just have to trust me. 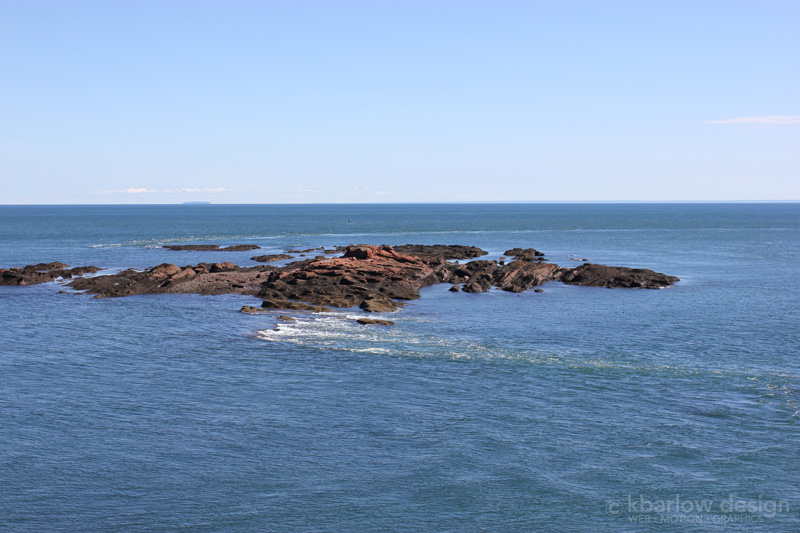 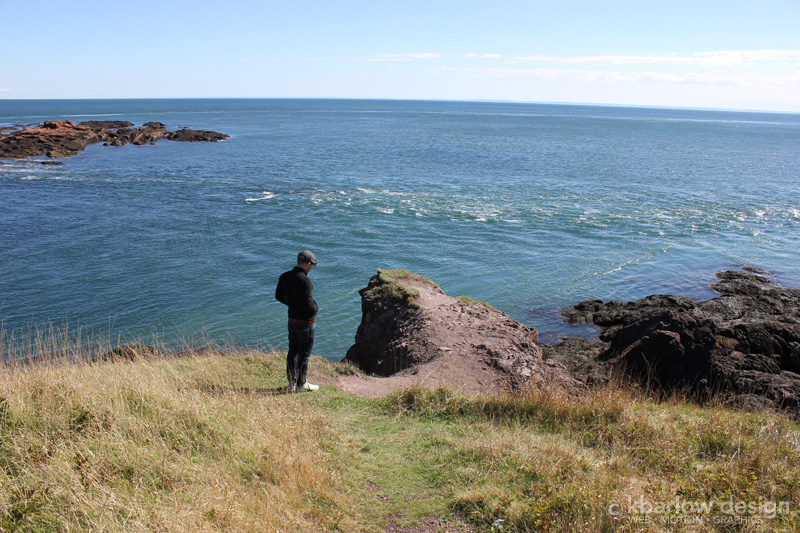 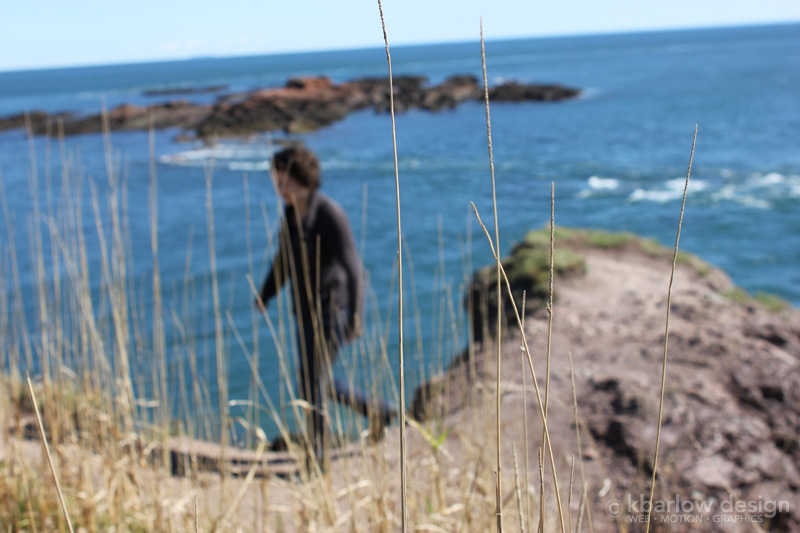 St. Martins is also the home of two covered bridges! The same local who’d told us about the lighthouse look-out, told me where to stand so I could get a photo that included both bridges. We picked up some cute fish ornaments from him. 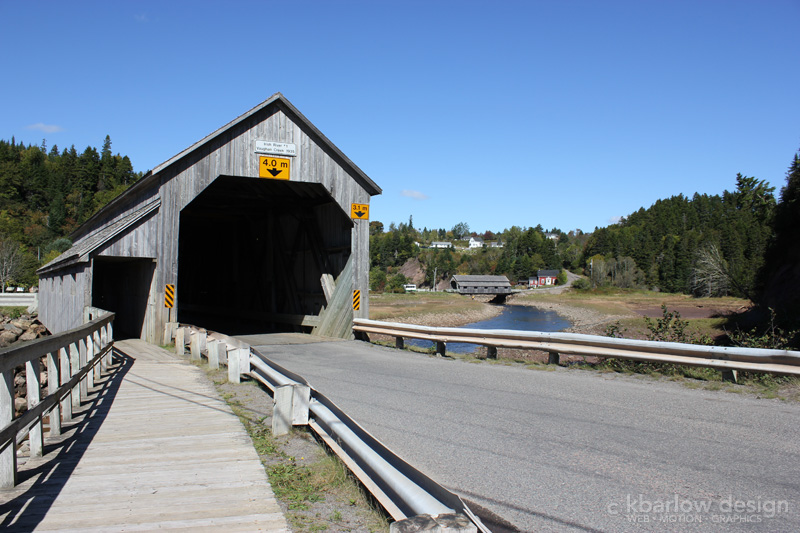 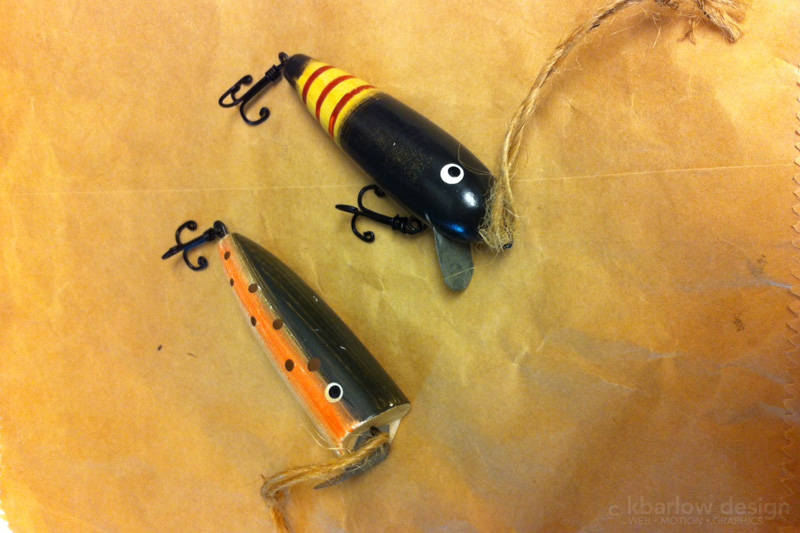 Finally the water was low enough for us to cross a few little streams (my other half decided to take his chances jumping from “dry” spot to “dry” spot, I removed my shoes and powered through the freezing water) to access the caves. 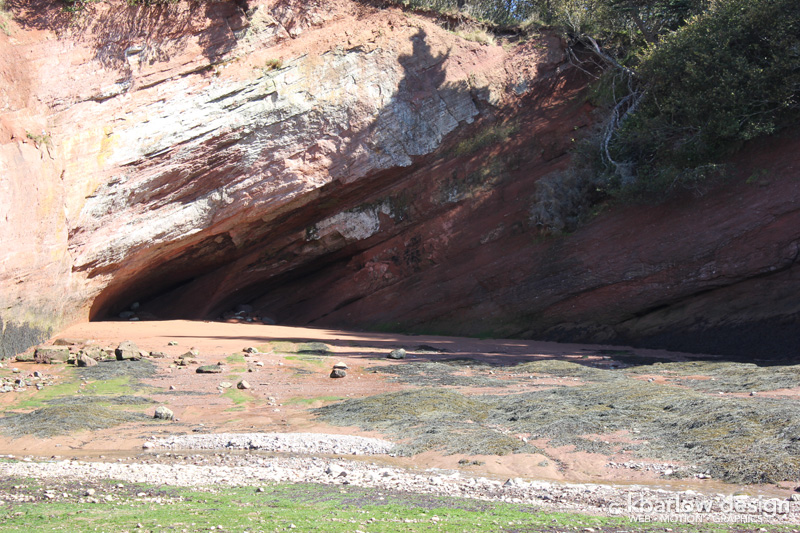 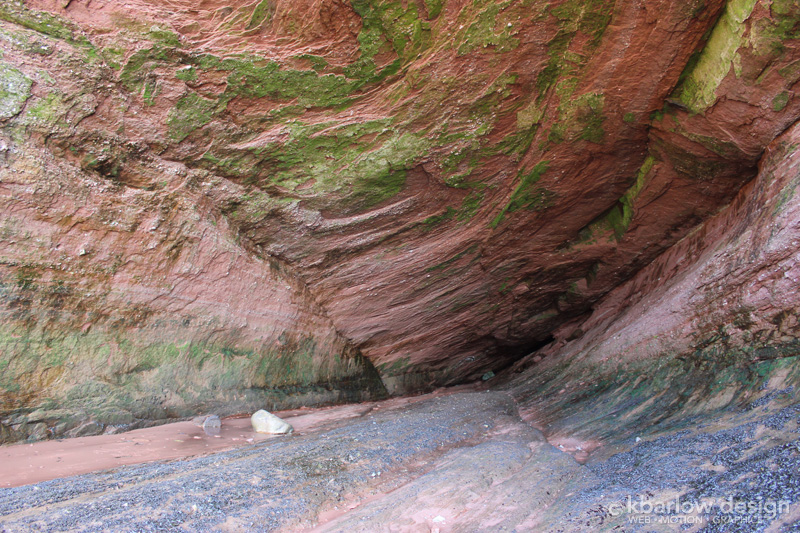 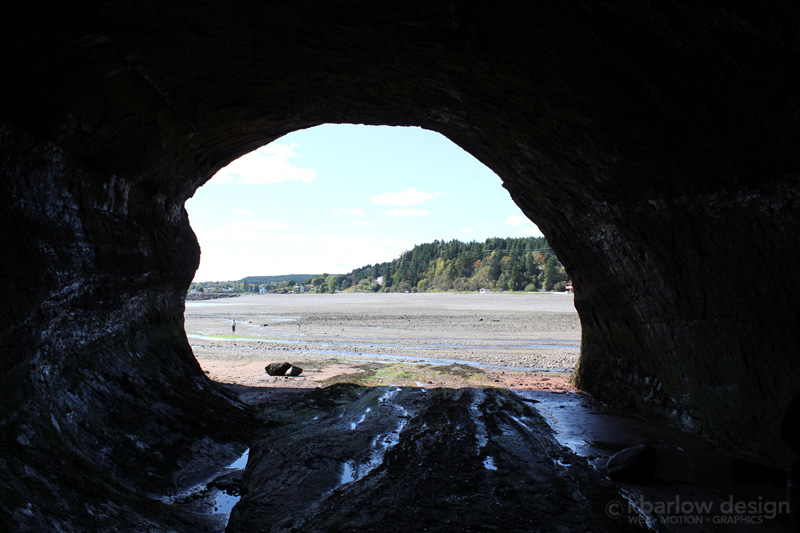 It was neat to watch the difference between the tide when we first arrived and when we left the caves to move onto Fundy National Park: 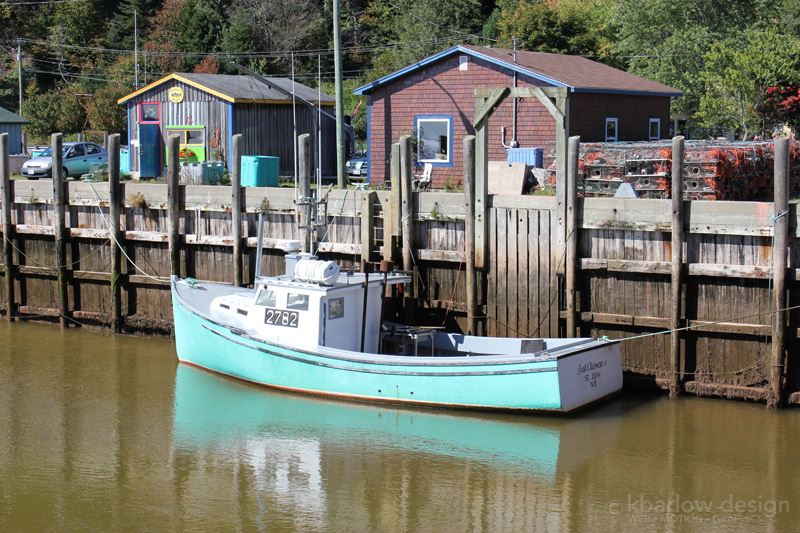 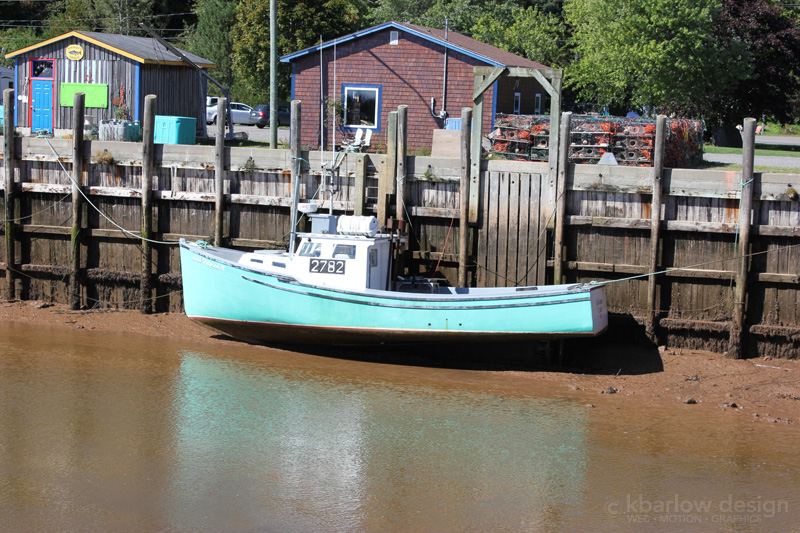 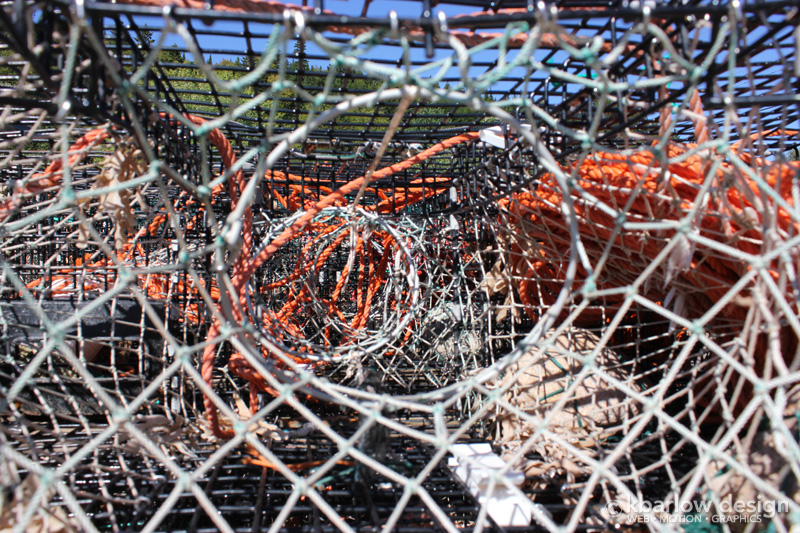 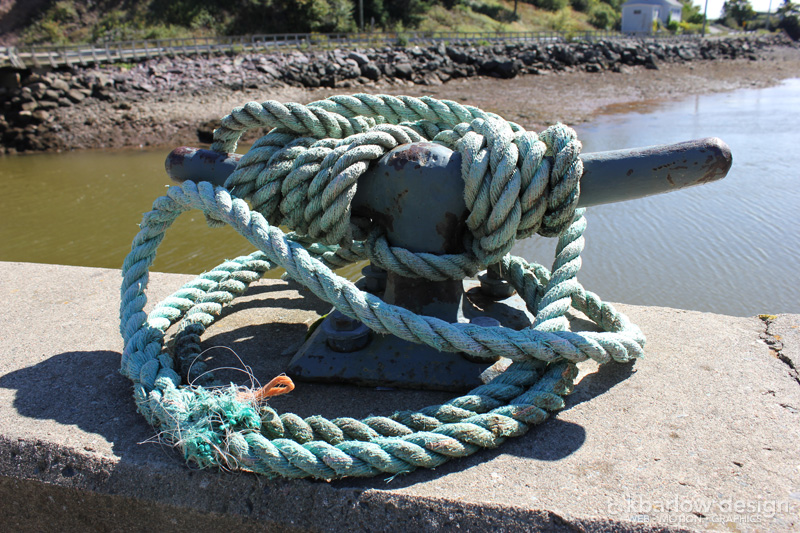