We did a quick stop at the Outlets in Maine, but didn’t find any deals, and decided time would be better spent trying to book it over to St. Stephen for the Chocolate Museum. Unfortunately for us, we didn’t realize until several hours after entering New Brunswick that the time difference meant we didn’t miss the Chocolate Museum by 5 minutes… until it was really too late.

First stop in St. Andrews – the beach! Nothing we love more than beach combing and checking out all the little pools left by the tide for creatures waiting for the water to return. It was kind of raining, but not enough to deter us! 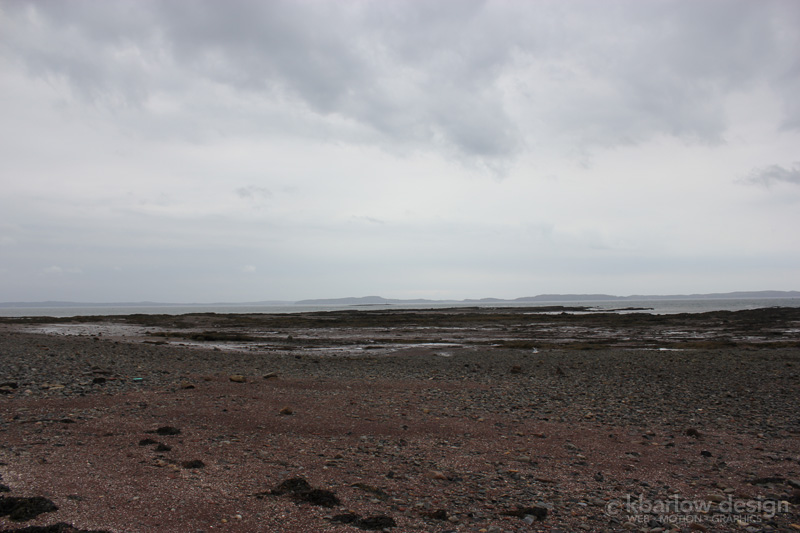 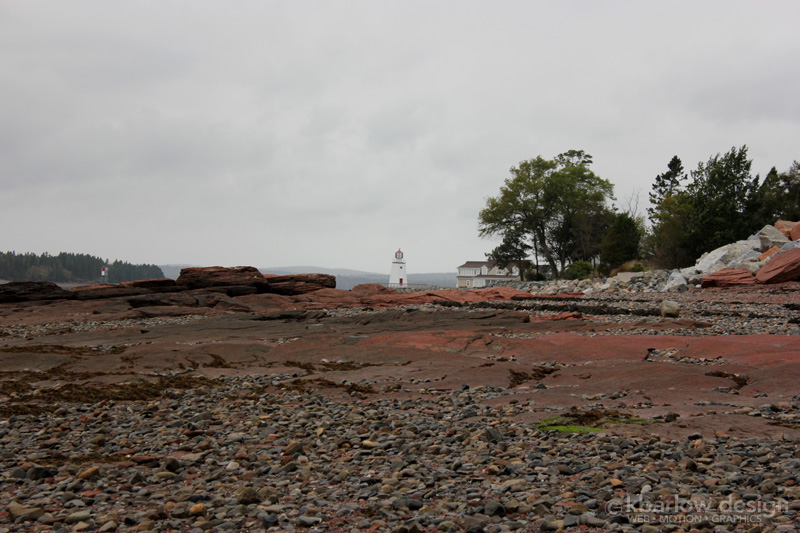 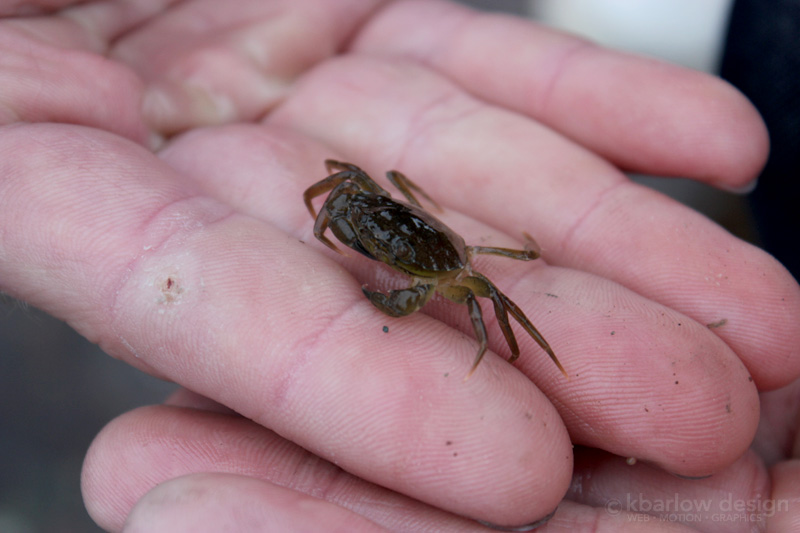 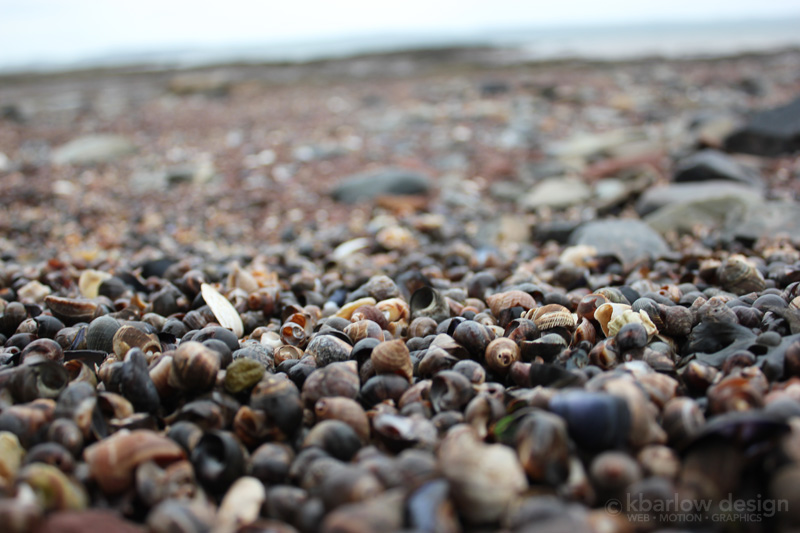 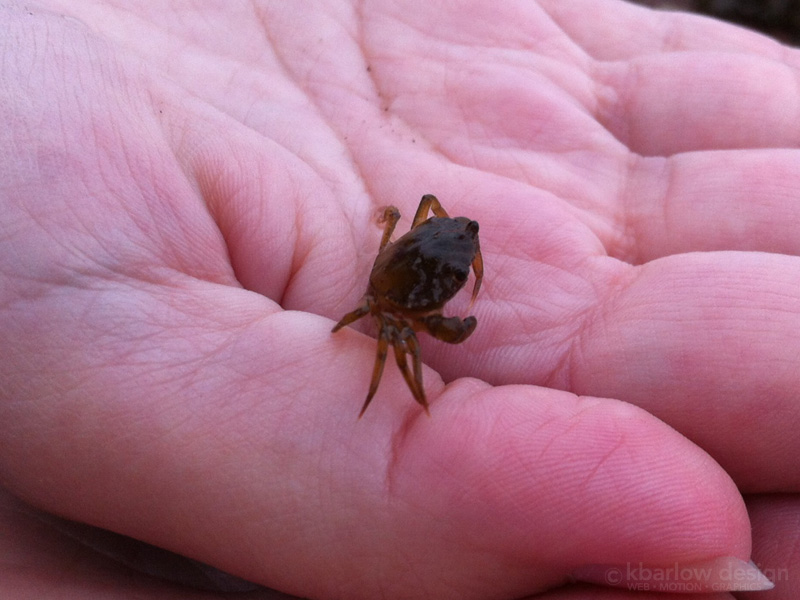 We figured having Fish and Chips would hit the spot, so we stopped in at Lobster Bay Eatery and had some delicious dinner! From there, we were off to Saint John for the night. We ended up staying at the Hillside Motel, where the owner, Lokesh, was very helpful and gave us the whole top floor of the house since he was out of motel units! We had 2 bedrooms, a full kitchen, a little office area and a living room! We were only there for one night, but he was very friendly and gave me his business card the next day saying I could call him if I had any questions about things to do/places to see. Breakfast was included which was coffee/tea some instant oatmeal and a box of butter cookies haha. 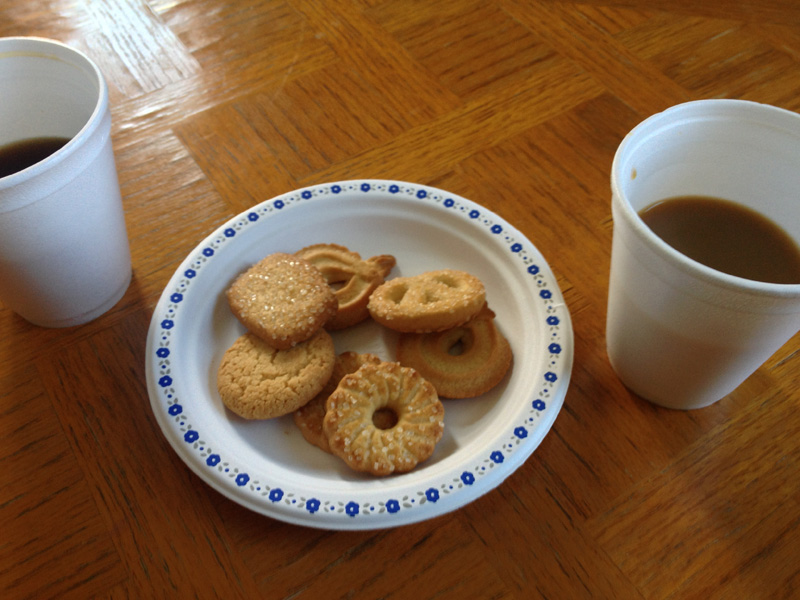