It was an early start to the day, but with a 10+ hour drive ahead of us, leaving at 4am wasn’t too terrible! 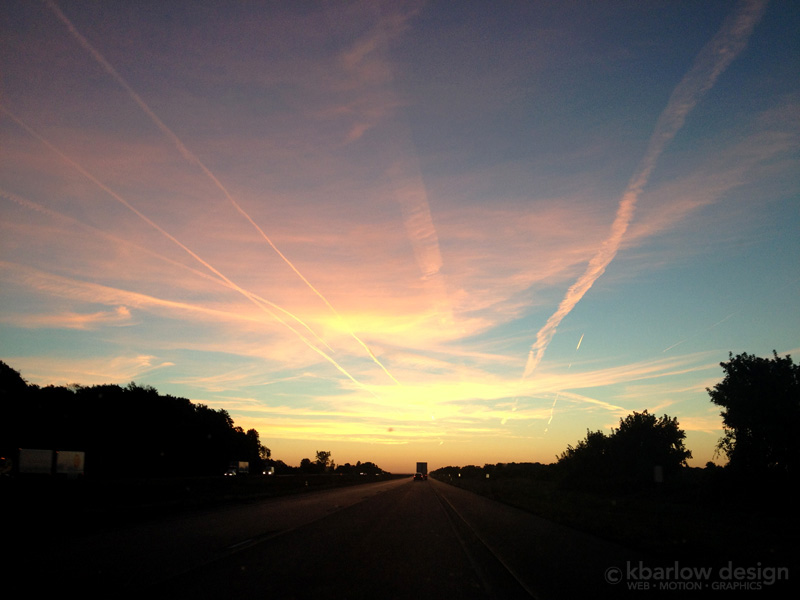 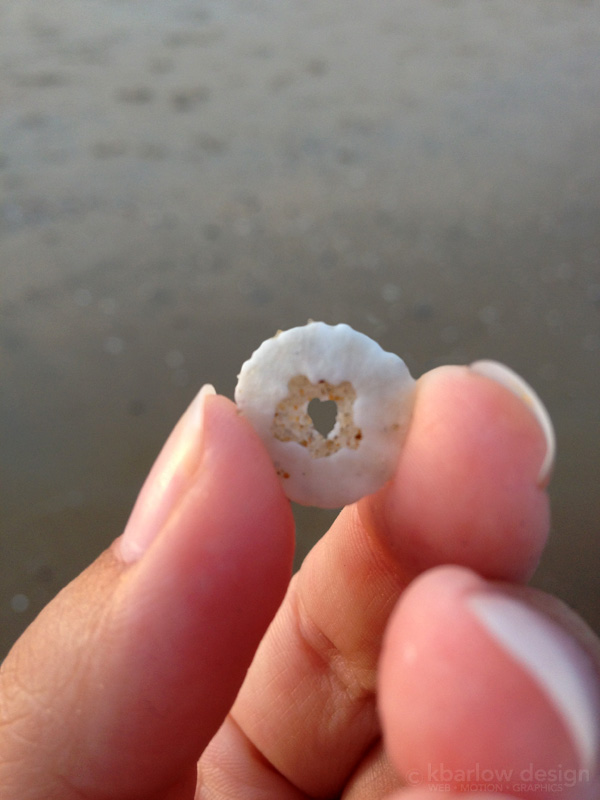 No idea what these things were, but they were coming in and out of their shells. We felt badly and put them back in the water, but the tide brought it back on the beach… so too bad weird creatures, it wasn’t meant to be. 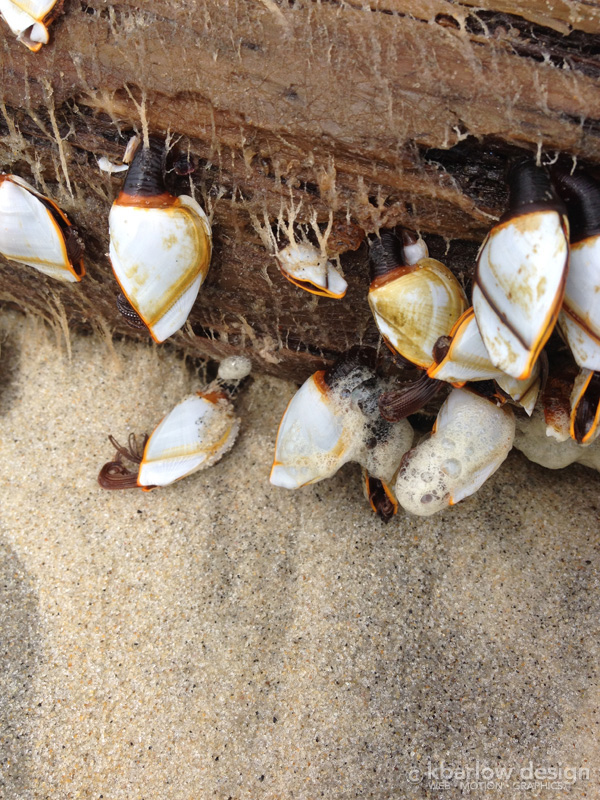 My view 90% of the week – I spent as much time on the beach as weather and sunburns allowed! 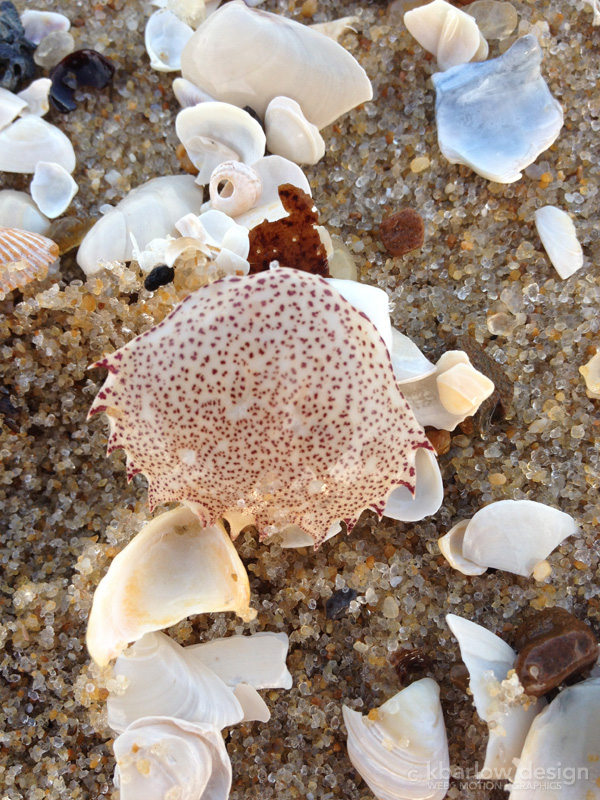 The boardwalk and pier!

H2Oi is a car show held in Ocean City every year – this year it featured 10x the normal amount of police, including mounted police and bike police… and one poor guy that looked exactly like Jonah Hill didn’t get any break from people shouting “JONAH!!!” at him alllll week. 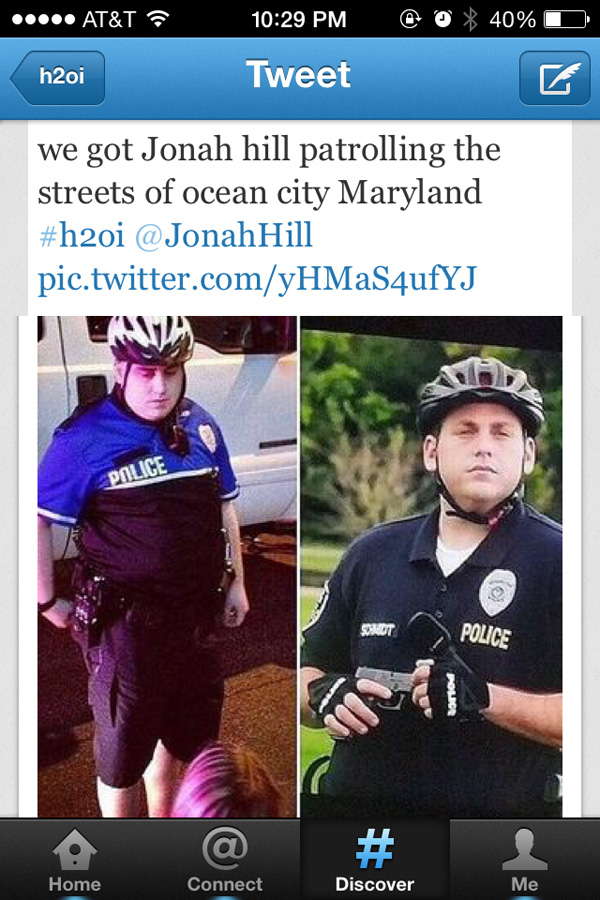 This is the small horseshoe crab we found, a bit bigger than the size of my hand.

This horseshoe crab was HUGE! So big it could have been a helmet, but I wasn’t about to put it on my head! 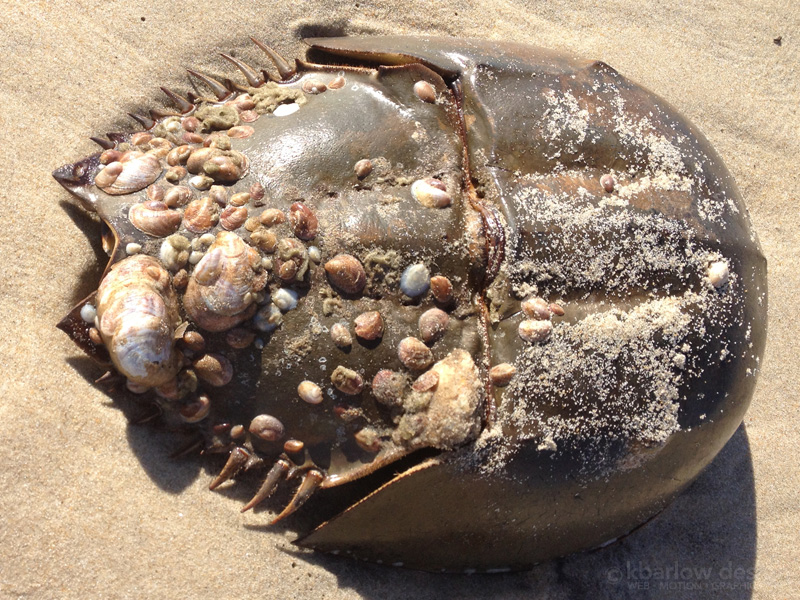 One morning there was a neat layer of black sand on top of the beach, wonder where it came from? Volcano? 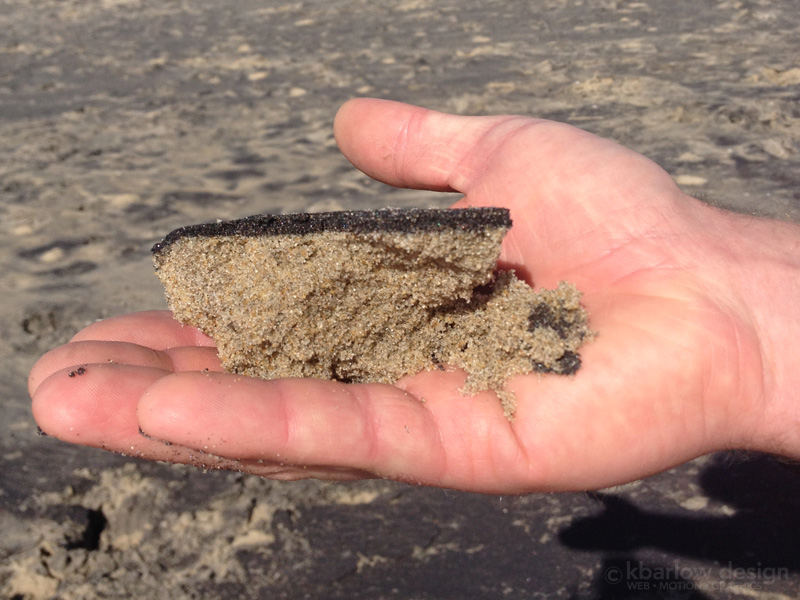 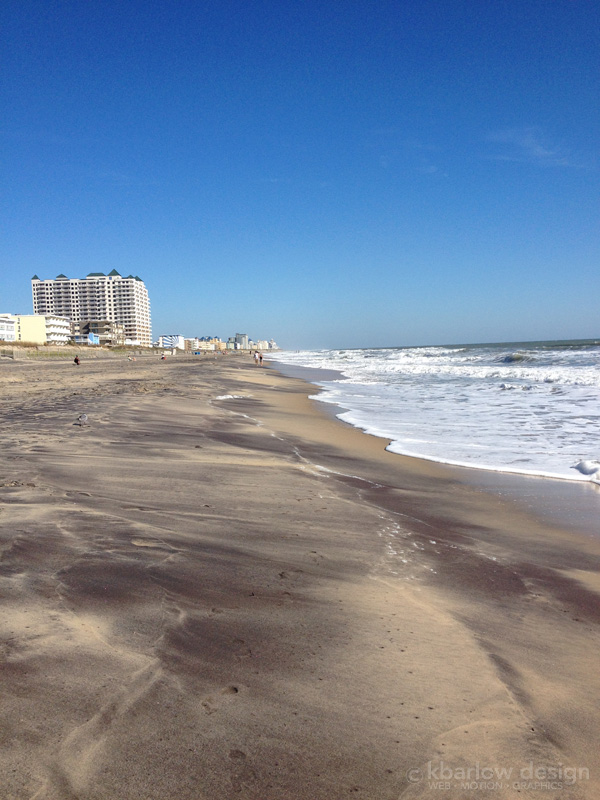 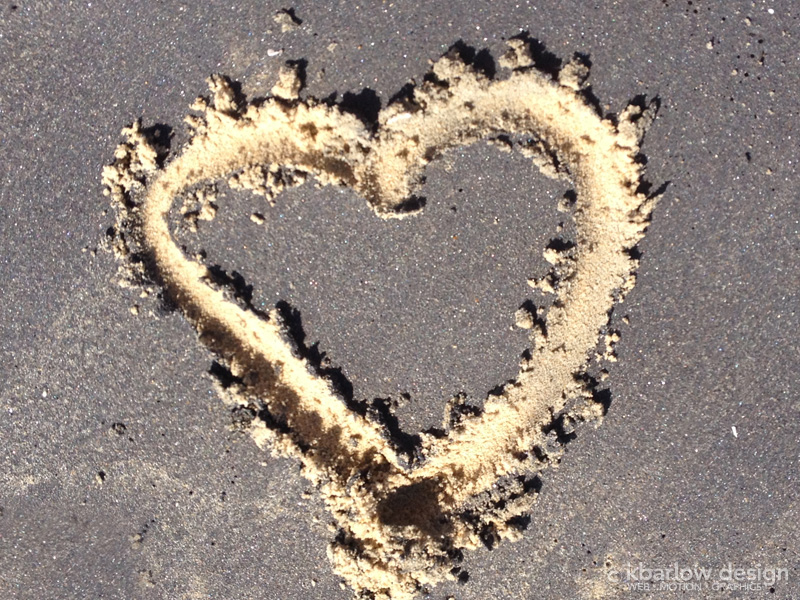 The view of the strip from the balcony on one side. Great place to watch the cars go by! 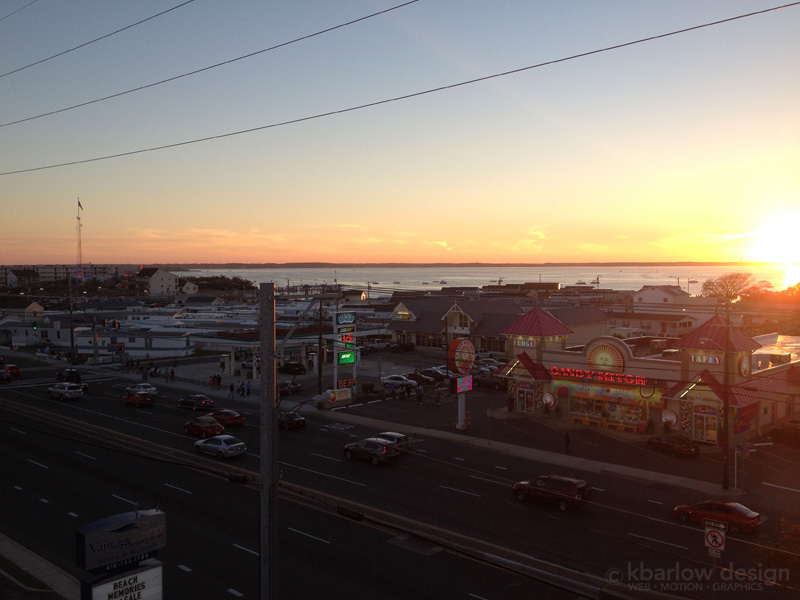 Pano of the view from the beach on one side to the bay on the other!

I pretty much lived by this chart all week! I was so hoping to find a shark tooth at low tide, but sadly we didn’t find one. It was a great time looking though! 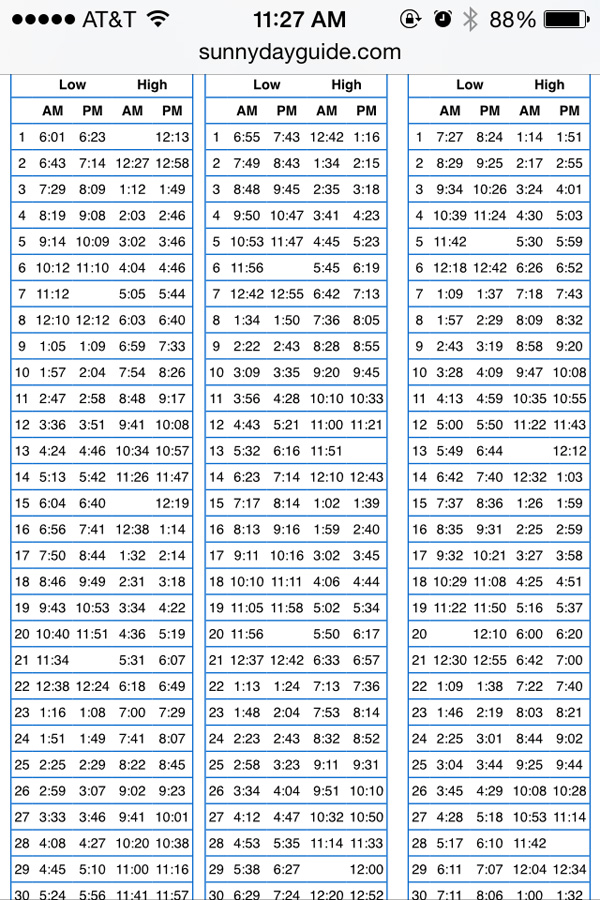 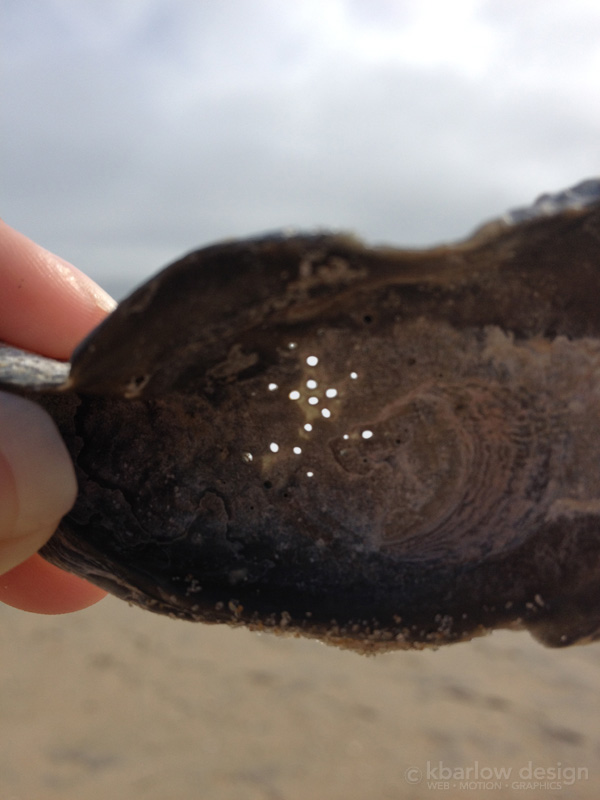 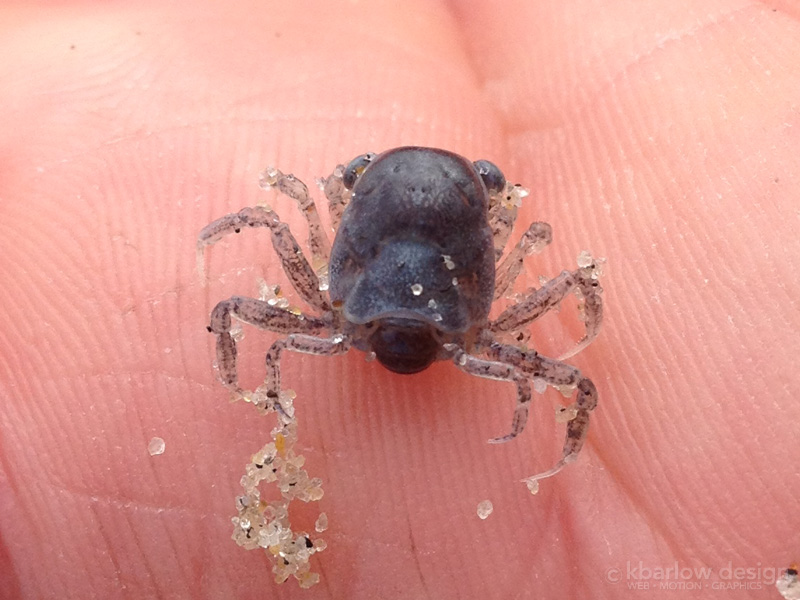 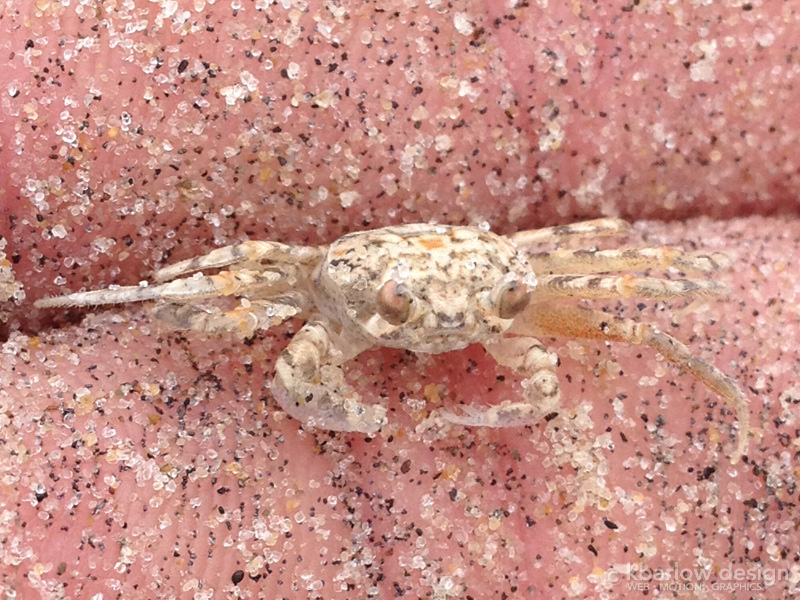 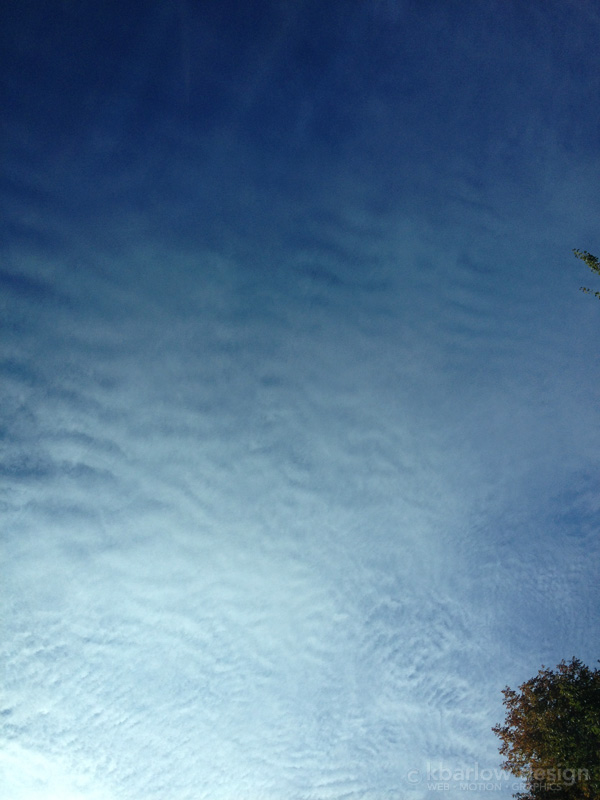 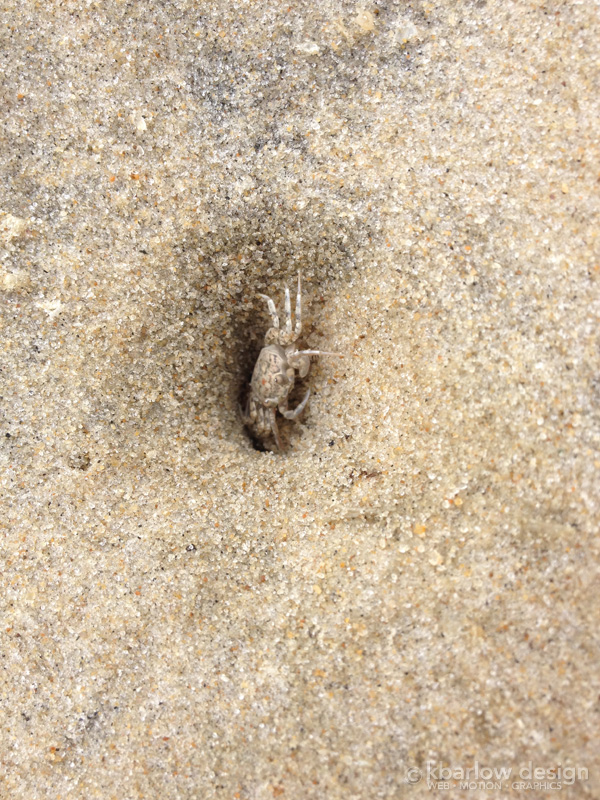 The sunrise as we left… so beautiful! 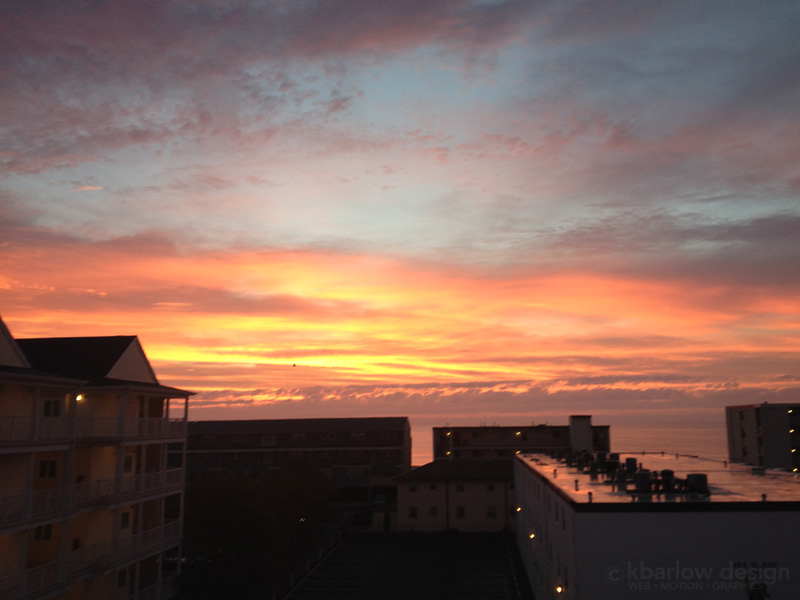